Sometimes in our race forward to the future we let go of things from the past. That can be a very good thing…can anyone say they really miss leeches at the doctor’s office? Other times we leave behind that which was perfectly good.

This week a read a book about watercolor from 1812. In it I found a technique which I have never heard, seen, or read about before. I tested the technique on a little sketch and I was surprised at how beautiful it was.

In high school I used a slide rule in physics class even though graphing calculators were prevalent in the classroom. And I still managed to get A’s.

Almost every morning I shave with a mug and a brush, which is most certainly cheaper, and more effective than modern electric razors. 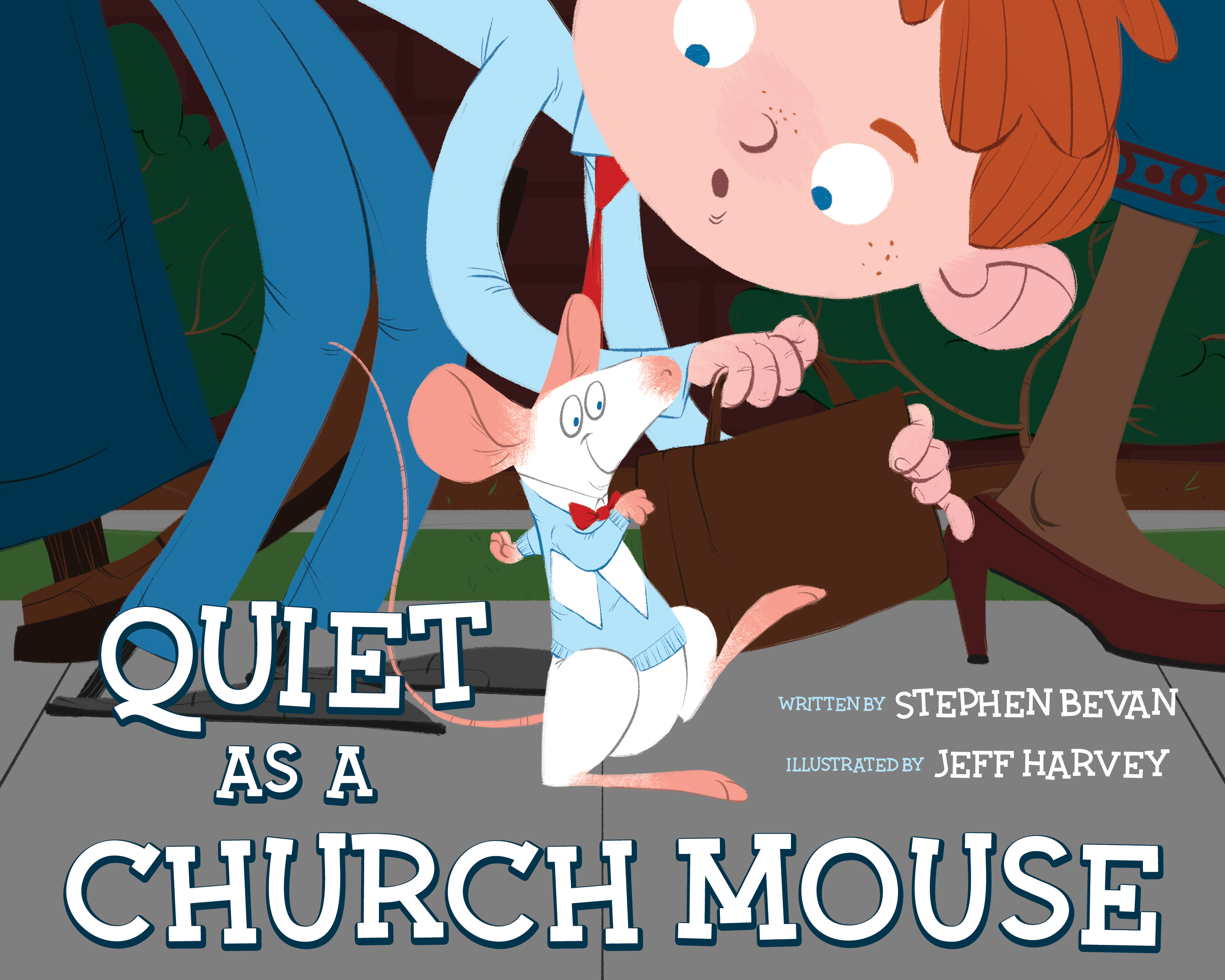